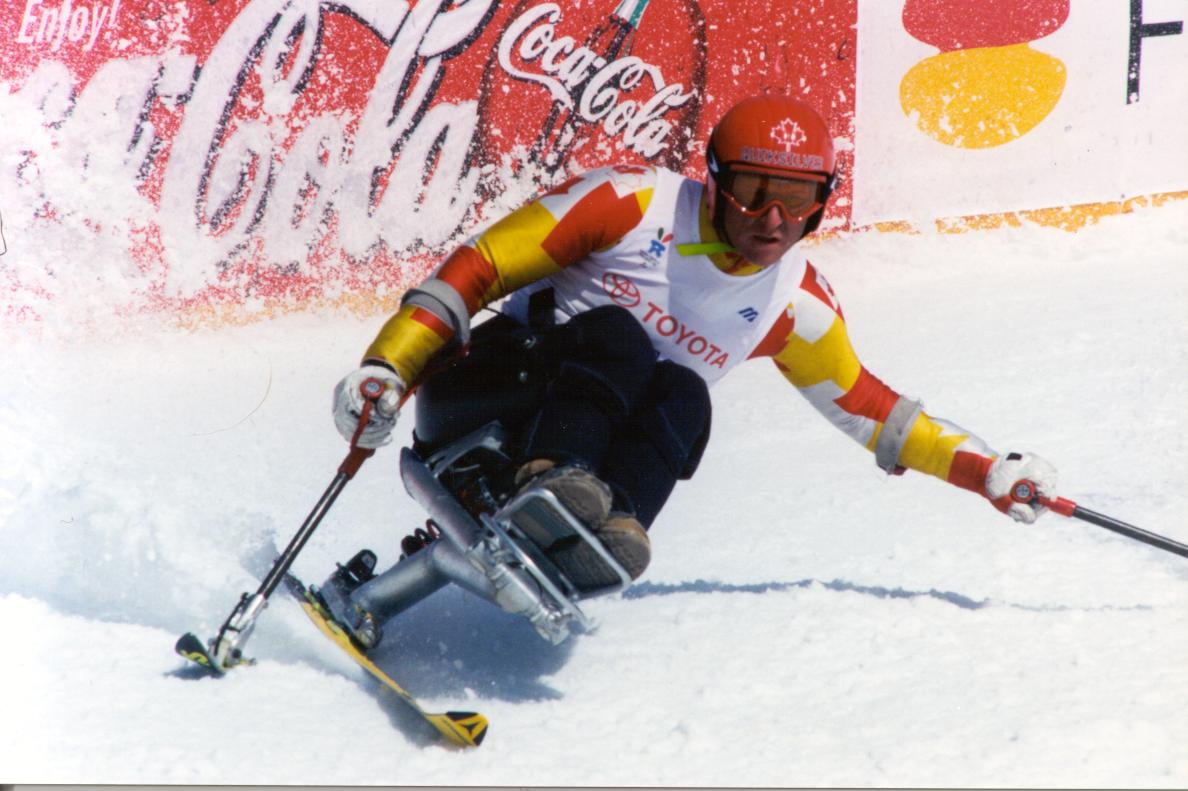 We have just been in the midst of Olympic frenzy: hours of television, acres of newsprint, gigabytes of bandwdth covering the biggest winter sporting event in the world. The second biggest, the Paralympics, runs March 12-21 and will receive less than one-tenth the media coverage. It’s time that changed.

“The Paralympics? Oh, you mean the Special Olympics,” people say when I mention the Paralympics. Or sometimes, more rarely, “Those are the disabled games, right?”

Wrong both times. The Paralympic Games are most definitely able. The Special Olympics are games for people with mental disabilities where the focus is on participation; the Paralympics are only for elite athletes with physical disabilities. Events are the same as Olympic events, with some modifications of equipment or rules to accommodate athletes’ disabilities. Results are often incredibly close to able-bodied results; in Atlanta, Tony Volpentest, with two prosthetic legs, ran the 100 metres less than one and a half seconds slower than Donovan Bailey. In Whistler, athletes will ski on one leg, or on sit-skis, or with guides, the same slopes as their able-bodied counterparts. 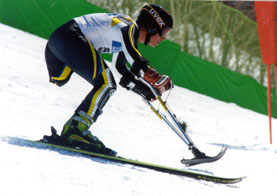 The Paralympic Games are relatively new. They began in England just after World War II when a British neurosurgeon, Sir Ludwig Guttmann, decided to use sport competition as a way to help rehabilitate the formerly active patients in his spinal cord injury ward. From there the movement has grown to include approximately 120 nations. Their elite athletes with a variety of disabilities including cerebral palsy, dwarfism, amputations, visual impairment, mental disabilities, and spinal cord injuries, among others, train and qualify just as Olympic athletes do. Amazingly, despite the wide range of material available in video and text on the Olympic Games, there is almost nothing available on the Paralympics.

Paralympians include people such as Rick Hansen, gold medallist in wheel chair racing, who went on to raise over 20 million dollars for research into spinal cord injury. Cato Zahl Pedersen is a gold medallist in both winter and summer events. Despite two prosthetic arms, he pulled a sledge carrying his equipment as he walked across Antarctica to reach the South Pole. Matthias Berg is a world-renowned French horn player who also medalled in both summer and winter events. He has no arms.

I am very fortunate. For two years I spent a good deal of my time with these people, and many, many others. I am part of a team that published the first ever book on the Paralympics: Paralympics: Where Heroes Come. My co-author is Dr. Bob Steadward, president of the International Paralympic Committee. The project co-ordinator is Bob Peterson, who has been photographing athletes with disabilities for over thirty years. We self-published the book because we wanted all profits to support spinal cord injury research and treatment.

Dr. Steadward agreed to have us do the book because he wants exposure for the Paralympics. My husband did the book because he wants the world to see and know the power of the people in the movement. I actually wrote the book for a boy from Dallas, Texas, whom I likely will never meet. His name is Adam, and I first heard about him on an hour-long bus ride in Atlanta in 1996. We were on our way to the fencing venue, and another passenger, Michael Massik, head of the U. S. Fencing Association, told us about his cousin, whom he’d brought along to see the Paralympics. Adam was thirteen, and although he functioned extremely well with his prosthetic leg, he never really felt he “belonged.”

Going to Atlanta literally changed Adam’s life. For the first time, Adam felt part of the mainstream. Everywhere he looked, there were people in wheel chairs, people on respirators, people with artificial limbs. And all these people were going about their normal, everyday lives and then competing with incredible results in world class events. For the first time, Adam felt his dreams too could be possible.

Probably Adam affected me so deeply because I spent a good deal of my life with thirteen-year-olds. How much, like all teachers, I want them to see their dreams as possibilities. I want them to have as heroes people who do not accept that disability should stop them from reaching the pinnacle of achievement. In an era when so much of sport is obsessed with money, with physical imperfection making one somehow less of a person, Paralympians truly are the heroes we need today.

For shame, host broadcasters CTV and NBC for providing such little television coverage of the 2010 Vancouver Paralympic Games. Fortunately we can watch extensive video at Paralympic Sport TV and on their YouTube channel. I am hopeful that teachers will share some of the coverage with their students — filters and bandwidth permitting.

Postscript: Our book has reached a new audience. With the help of the Franklin Foundation and Soldier On, Paralympics: Where Heroes Come is being given to wounded Canadian soldiers returning from Afghanistan.

All photos here from my photostream – free for you to use.

3 thoughts on “Paralympians: The Heroes We Need”